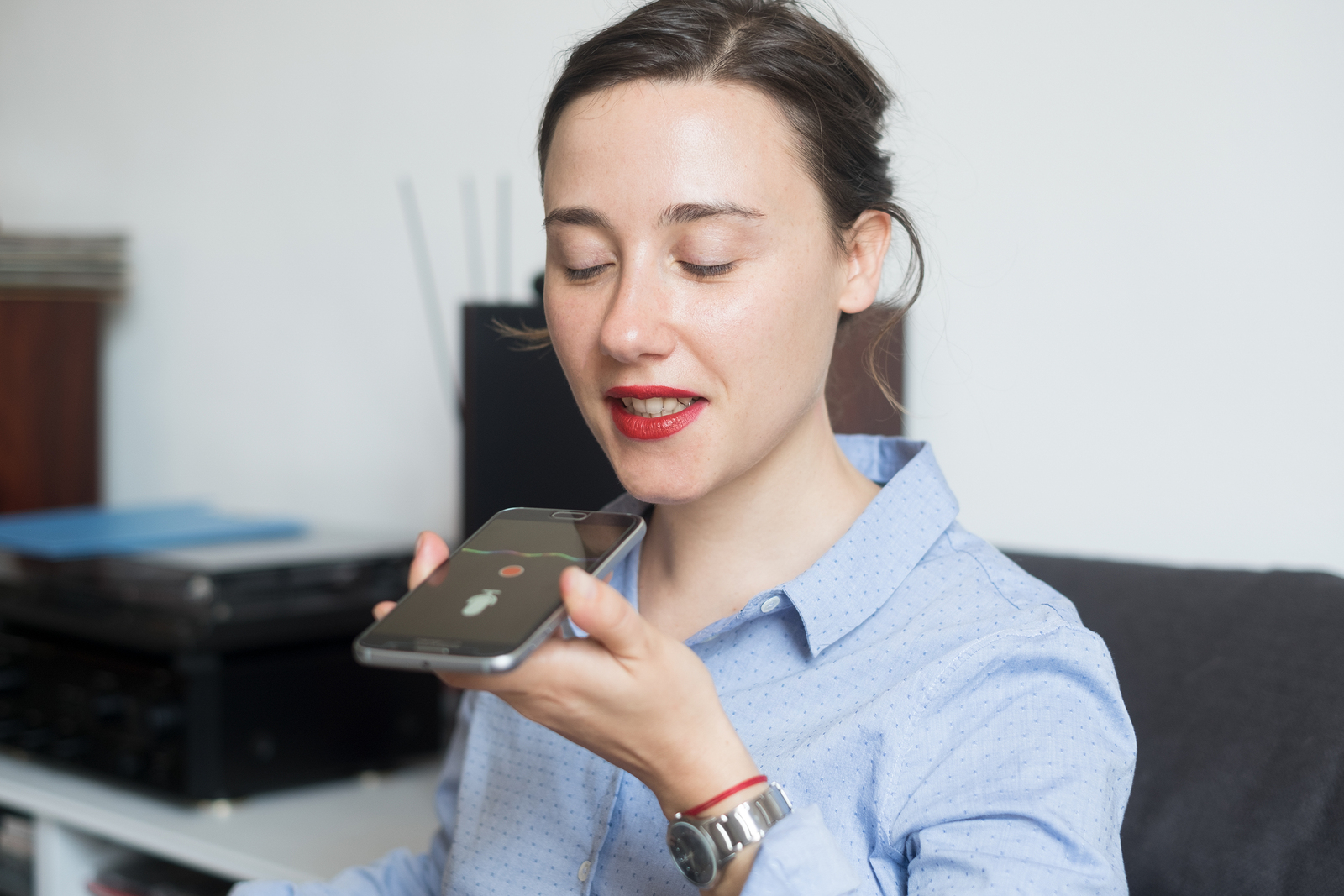 Whether it is the beginning of the semester or a mad rush to organize thoughts before finals, one of the best friends that any student can have is a good note-taking app. Developers have been quick to notice this trend, and there are dozens of apps that claim to help make work more effective. Due to new entrants and changes from the old standbys, there is plenty of reason to shop around.

Some time ago, everyone would instantly recommend Evernote. After all, it was one of the best, offering syncing across devices, voice search, and many other features. However, changes to the price structure have changed that, as the free version now only covers synchronization between two devices. This is still worthwhile if it's only a computer and a tablet, but not so much for power users.

Another app that has proven to have some staying power is Microsoft's OneNote. It has many of the best features of Evernote, and is much more visually appealing than Evernote's minimalist design. That said, it is a Microsoft product, which carries its own baggage with many users.

For a few dollars, Notability may be one of the best apps out there. Designed from the ground up as an app for mobile devices, it is most at home in the palm of your hand.

The Best Weather App for iPhone

The Best Recipe Manager for iPhone